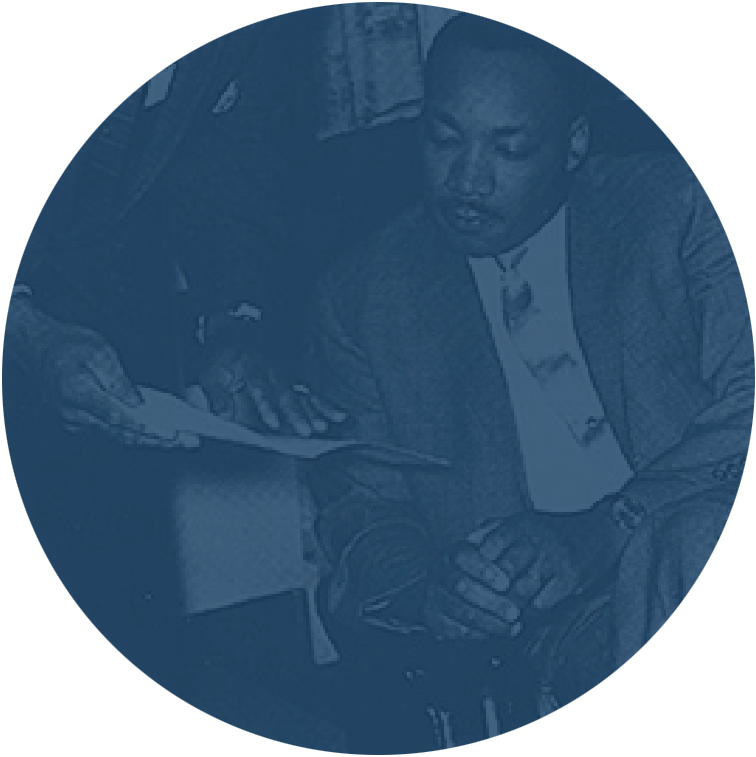 Our lives begin to end
the day we become
silent about things
that matter
Martin Luther King Jr.

The Freedom Bell of the city’s historic First Baptist Church, which tolled in February 2016 for the first time since segregation, made a final journey to Washington, D.C. and rang at the dedication of the National Museum of African American History and Culture attended by President Barack Obama on September 24, 2016.

The story of the bell begins long before it was cast. It starts 240 years ago, when a group of free and enslaved African Americans met secretly under thatched arbors in the woods of Williamsburg to form what is now known as the First Baptist Church. This is believed to be the first black Baptist church organized entirely by African Americans, for African Americans.

The bell itself dates to 1886, when a group of women at the church raised the funds to purchase it. But it fell silent in the 20th century and remained so for more than 50 years – from the days of segregation until 2016, when the congregation decided to invite the public to ring the bell in celebration of the church’s 240th anniversary. To make this possible, a conservation and repair team led by The Colonial Williamsburg Foundation’s experts analyzed, cleaned and conserved the bell – returning it to working order in time to challenge the entire nation to ring it throughout Black History Month in February. This conservation and repair effort was made possible in part with a grant from the Ford Foundation in New York.

Today, First Baptist – now located in a permanent brick building on Scotland Street in Williamsburg– remains an enduring symbol of the faith, struggle, and perseverance that marks the black experience in America. Thanks to the church, the sound of this historic bell at the opening of The National Museum of African American History and Culture, and its ringing by our nation’s first African American president, could not be more appropriate, or more poignant. It is now forever a part of our only national museum devoted exclusively to African American life, history, and culture.

Bells call people to faith and freedom. With your participation, this bell, in this sacred and historic church, will be silent no more.